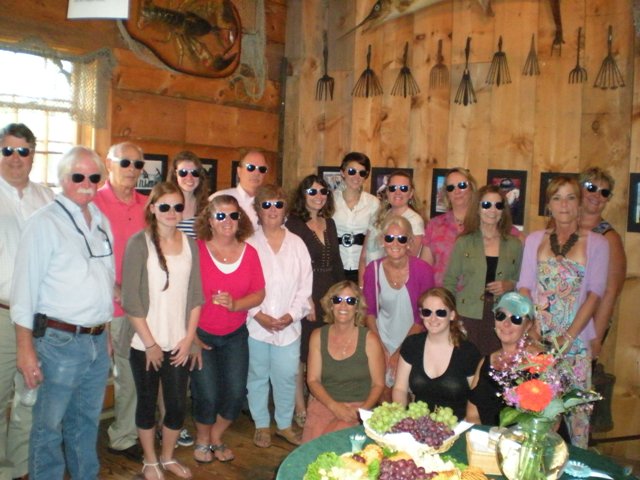 Wakefield, R.I. – South County Tourism Council recently announced the winners of their 12th Annual South County Photo Contest at a press conference and reception, held at the South County Museum.  More than 330 entries were received capturing the essence of South County’s 449 square mile tourism region. The winning photographs, along with several honorable mentions, will remain on display at the museum until September 7th.

Myrna George, president and CEO of South County Tourism Council, observed during the presentation of awards; “The people who love South County are some of the most gifted photographers.   Our newest tourism ambassadors really shined through with compelling photography of ‘their’ South County.”

Selena Millard, award-winning photographer and former staff photographer of The Independent, judged the contest. She holds a Bachelor of Fine Arts degree from the University of Rhode Island, and is an artist member of the South County Art Association.