Next month, South County offers visitors (and locals) two culinary experiences to remember. There is no better way to learn about wine than tasting it paired with food created to bring out its unique qualities. 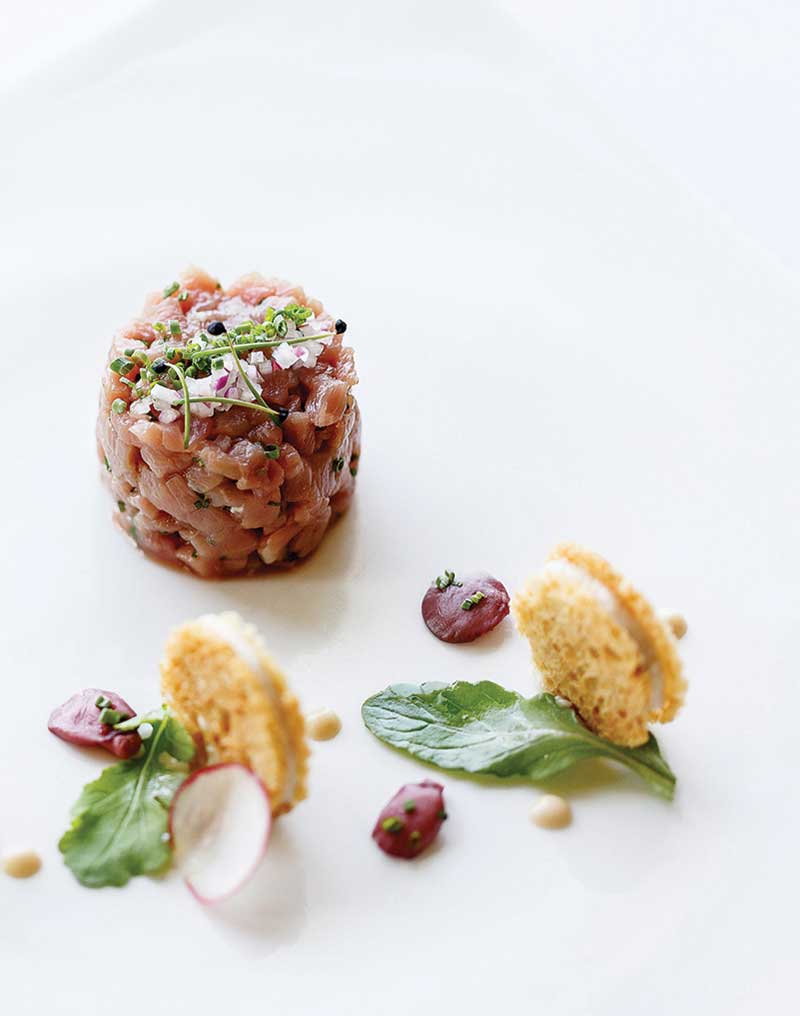