Rock Out in South County this Weekend

There's a couple of good shows in town this weekend if you're looking for some live music in South County. 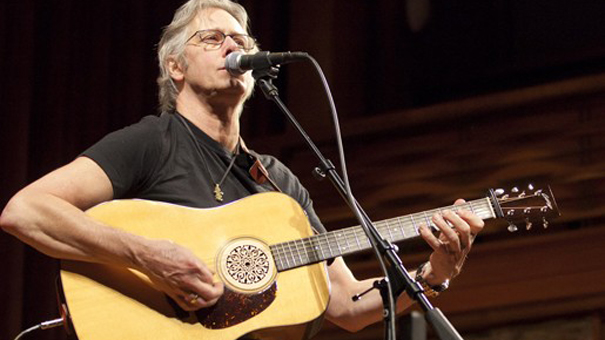 The Pousette-Dart Band comes to the Courthouse Center for the Arts in Kingston tonight, Friday, March 27. Led by Jon Pousette-Dart the band carved a place in the landscape of American music in the 1970’s. They were a mainstay of album radio, a favorite on the college circuit, and became one of the busiest touring groups in the US working with such acts as The Byrds, Bonnie Raitt, Little Feat, The Eagles, James Taylor and many other top artists. Get tickets here.

You'll be shocked at how closely this Doors tribute band resembles the real thing. Go ahead, watch the video above and see for yourself. Then go get tickets to Saturday's show at the Odeum.